How acceptance changed everything - for the better

Ann, a registered nurse, believes talking about dying freely and honestly, allows you to “start your grieving process before the person dies; I know I did with Mum.” 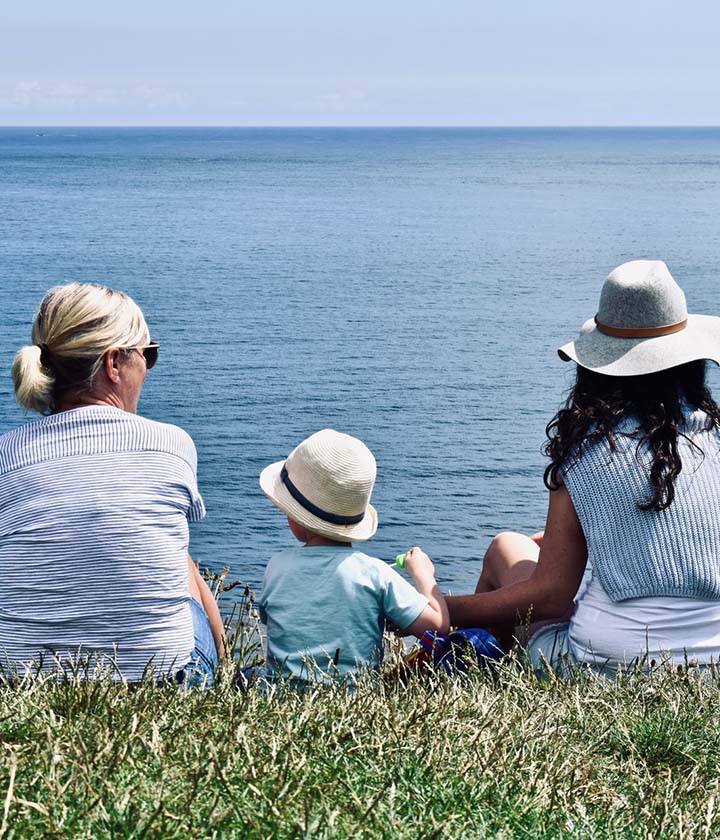 How acceptance changed everything - for the better

Ann, a registered nurse, believes talking about dying freely and honestly, allows you to “start your grieving process before the person dies; I know I did with Mum.”

Caring for her terminally ill mother completely changed Ann Andersen’s perspective on how to ‘do death’: “When it’s my turn and I’m facing it, I’m going to speak openly and I’m not going to be scared to cry. I’m not going to be scared that it’s going to make my children cry, because I want to have those conversations with them. I want their grief to start with me, so I can hug them and let them know it’s going to be okay. I want to be there to comfort my children when they’re starting their grieving process, to be way more open about it all.”

Ann, a registered nurse, believes talking about dying freely and honestly, allows you to “start your grieving process before the person dies; I know I did with Mum.” But starting these conversations can be difficult, especially when relationships are fraught or there is family tension or conflict. The experience of caring for someone at the end of their life can also add to the stress and pressure people are feeling.

For Ann and her brother, Mark, their mother’s cancer diagnosis had the opposite effect, leading them to put their difficulties aside so they could both care for Anita at home once her chemotherapy treatment stopped being effective. “The barriers that had stopped us communicating for so many years were gone – gone in an instant. It had all been forgotten. It didn’t exist anymore,” she says.

“Suddenly, we were a brother and sister who had to look after a dying mum and it was Mum’s wish. We both knew we just had to be there for her. It wasn’t about anything that had gone on in the past or anything else. It was about Mum and doing everything we possibly could to make this good for her.”

Part of ensuring their mother had a ‘good’ death was supporting her through the process of preparing and planning in the last stages of her life. Their openness and willingness to talk about the things that mattered to Anita, including finalising funeral arrangements, eliminated any uncertainty about what should happen and gave her peace of mind that her dying wishes would be fulfilled. It also allowed Ann to stand by the promise she made to her mum to “be there whenever you need me to be”.

In the end, says Ann, Anita took control: “Mum planned her own funeral. I wasn’t too happy to discuss it when she first told me… I said, ‘No, no, I’m not ready to talk about it. And then she tried it again a few days later, so we did. We talked about her funeral, which she had arranged. She ordered her coffin, decided where she was going to have it, she paid for everything and got it all sorted.”

This meant the family, including Anita’s grandchildren, could focus on just being together and making the most of the precious time they had left. Smiling, Ann fondly recalls the last few weeks and days of her mother’s life as they took it in shifts to spend time with her. “There was always someone on the bed, cuddling Mum, making sure she was alright. She was never, ever alone. She was surrounded by love the whole time.”

Conversations at the end of Life: part one

Speak to a Violet Guide

“When you are caring for someone who is dying everything is evolving around them, the impact of having a guide to support you is substantial. The guides can help you understand your choices and will give you more confidence in the decisions you are making.” 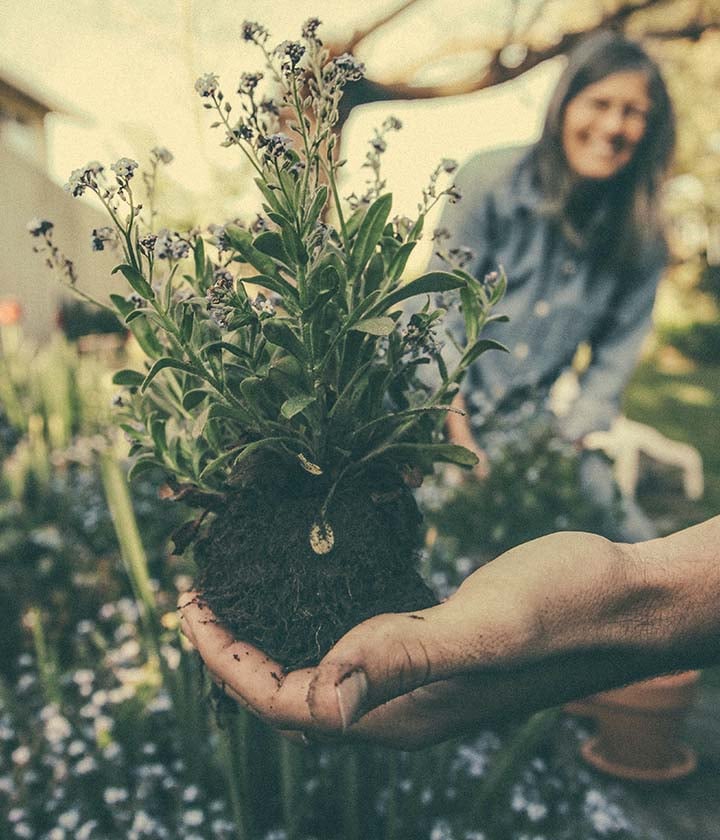 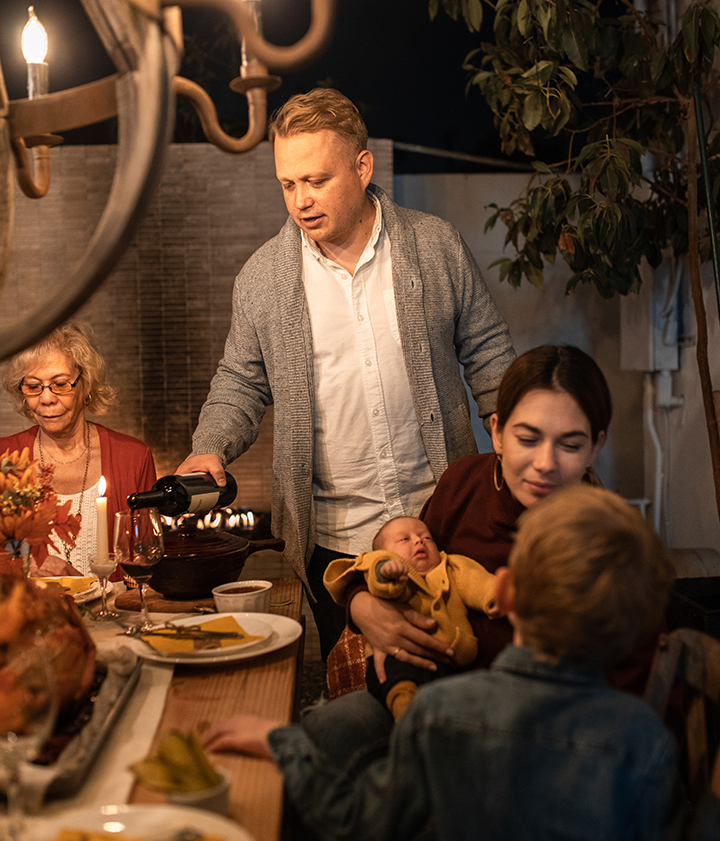