A daughter, or an advocate, for my dying mum? 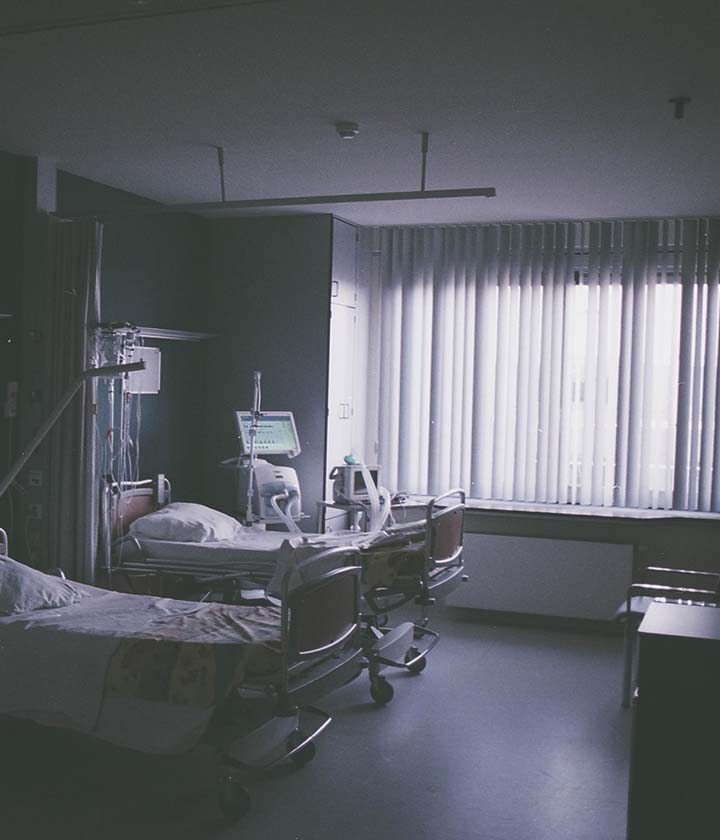 A daughter, or an advocate, for my dying mum?

Mum was 89 years old and a very healthy person. Then, in just three months, she moved from being independent to passing away.

I got a call to say that Mum was in emergency in a hospital in the city, and I went straight down. She was diagnosed with very advanced bowel cancer and had an emergency operation to remove a large section of her bowel. She was then told that her condition was terminal and that there would be no radiotherapy or chemotherapy.

I went from living life to being on a completely different planet. I had to give up my job and my life to be with her.

The doctors were loathed to give specific timeframes, so you enter into a world of planning, but you are without all the variables to plan with. You ask yourself questions like ‘How long am I going to be in the city for?’ and ‘Can we afford these services when we don’t know how long they will be needed?’

They did say at one point that she had up to 12 months, but it ended up being less than two months by that time. That’s quite a difference.

We wanted to take Mum home, but she was not ready, so after hospital she went to rehab. It turned out to be the wrong place for her. The staff were coming in each morning trying to get her out of bed and go to physiotherapy. This was a complete mismatch with someone who only had a few months to live.

We then found a palliative care hospital. This was by far the most positive experience of the whole journey, I can’t speak highly enough of the service.

People often end up only being able to access palliative care very late – maybe 48-72 hours before they die. Mum was there for three weeks.

Once mum was in palliative care, I had a meeting with my three brothers, three kids and all the doctors, nurses, occupational therapists and everyone else from the team. It was incredible and we were able to make some big decisions.

She was stabilised on medication and given morphine. The staff all worked constantly towards our goal of getting mum to a place where she could come home. That’s what we all wanted.

We managed to bring her home for the last five days of her life. When she came into the loungeroom, in a wheelchair, she was instantly back to being whole again. And, would you believe, in that time, she had her 90th birthday!

All of her family came and there were lots of great grandchildren. It was a gentle visitation but everyone was dressed up, there were balloons and babies and flowers. We sang Happy Birthday about five times - it was like an angelic chorus. She was just lying in bed with a smile.

It was all about her birthday even though it was also about her saying goodbye.

Her birthday had been a lovely motivation to get her home. I think another person would have stayed in the palliative care hospital but we decided to wanted to take her home for her birthday. It did mean a lot more trouble – getting a hospital bed and agencies to come in for help and nursing care. But it was worth it because she felt a little buoyed by being at home.

From that moment on, she started to get very ill. She started to not want to get out of bed, so from there we had around the clock nursing with family and a home care service. It was very intense and very confronting. There was a lot of personal hygiene, like cleaning up incontinence and delivering morphine. It was a rough kind of practical journey.

Her body started to change as she hadn’t drunk or eaten, and that was very confronting.

She passed away two days later.

I’m a social worker by background, so I know a bit of the healthcare world. But I was shocked at how much a person needs an advocate these days in a general hospital. Especially when the person who is sick is of the generation where you’re expected to be a ‘good little girl’ and never do anything to disrupt anybody’s day. This was my Mum’s personality and way of being in the world.

Mum would wait until the doctor had left the room before saying something really important about how she was feeling. I realise that this is her personality, but I would also watch the doctor be so busy and unable to slow down enough to engage with her. There was no time for Mum to understand where her treatment was up to, and what her options were around seriously profound issues.

Mum needed someone there to say, ‘Hey, doctor, I know she said this just now but this is what she told me afterwards.’ I don’t think it’s easy for a person to get the best treatment outcomes without someone watching very closely; you have to feel okay about approaching authority figures.

I think the key to being a good advocate is listening. Listening to every conversation, carrying that information with you and making sure you pass it on.

The impact of COVID-19

My roles, as daughter and advocate, were made even more intense because of COVID-19.

No other family member was allowed into the hospital in order to be with me on this caring journey. It meant that I had to be the person there every day, the person alongside mum, the advocate, the decision maker, and the communicator with my brothers.

No-one else was allowed to do it and it became almost like I was an unpaid professional, a sort of project manager. My brothers felt very sad about it. They didn’t see Mum for a month. We’re a close family but this inflamed some unseen tensions.

There are a lot of negatives about one person holding all that communication. You’ve got a lot of power when you’re the central person. Having technology helped - we had a WhatsApp group to keep everyone up to speed.

The need for self-care

In those last couple of months, I was there all day, every day.

I didn’t have any energy to find someone to ring for my own support. But I would have benefited from someone taking the time to say ‘How are you going today?’.

I kept feeling pressure to make that time special, but having expectations about how it should be can feel fake. You’re trying to make moments and memories, while also thinking ‘I’m not having special moments and amazing conversations right now’.

During that intense time, you don't necessarily feel meaningful. Sometimes, you just feel tired, exhausted or flat. There are a lot of hard parts, it’s not all a perfect romantic journey of meaning. I think we need to let go of that stuff and just be there. Just try to be present .

I think what mum wanted was presence, to feel someone on the journey with her. That is what I tried to offer her - as her carer, her advocate and, most importantly, as her daughter.

For many in the last stage of life, hospital is the safest place to spend their final days. For others, however, it can be avoided. According to a recent article in the Medical Journal of Australia, family dynamics often leads to treatments and hospitalisation that’s non-beneficial. Ken Hillman, intensive care clinician, professor of intensive ...

Please don't say, "if you need anything just ask."

Ruth Terracini (Violet guide Rose Dillon’s sister) was diagnosed with stage 4 cancer at the age of 39. Despite various treatments from both eastern and western medicine, Ruth died in 2015  at the age 41. She had a wonderful community of people around her who loved her dearly but despite that, like many people, she found it hard to ask for help. ...

VIDEO: What really matters at the end of life

At the end of our lives, what do we most wish for? For many, it’s simply comfort, respect, love. BJ Miller is a hospice and palliative medicine physician who thinks deeply about how to create a dignified, graceful end of life for his patients. Take the time to savour this moving talk, which asks big questions about how we think about death and ...